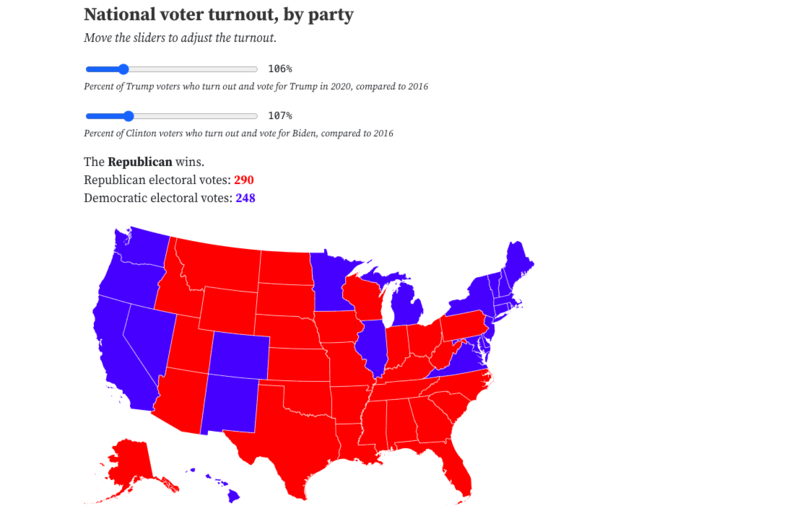 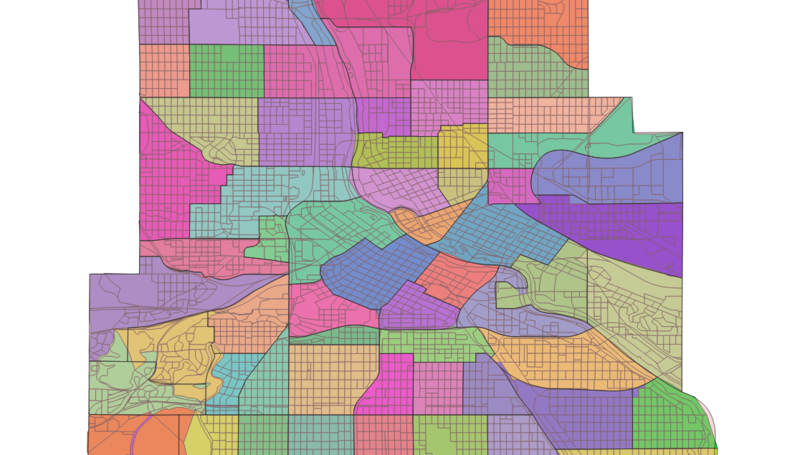 It's become a coronavirus cliché, but for this week's #MakeEveryWeek I made sourdough bread.

The twist: I made one loaf in the oven and one in a slow cooker.

It all started with sourdough starter, specifically this guide from Quartz colleague Tim McDonnell. This was a great project for my teens, incorporating chemistry, biology, and excellent smells.

Next was this incredibly fun and detailed sourdough recipe from Kitchn, which makes two loaves and relies on two oven-safe pots. Alas, our family has but one.

We do have a slow cooker, though. Could I make one of the loaves in that? The answer is yes! 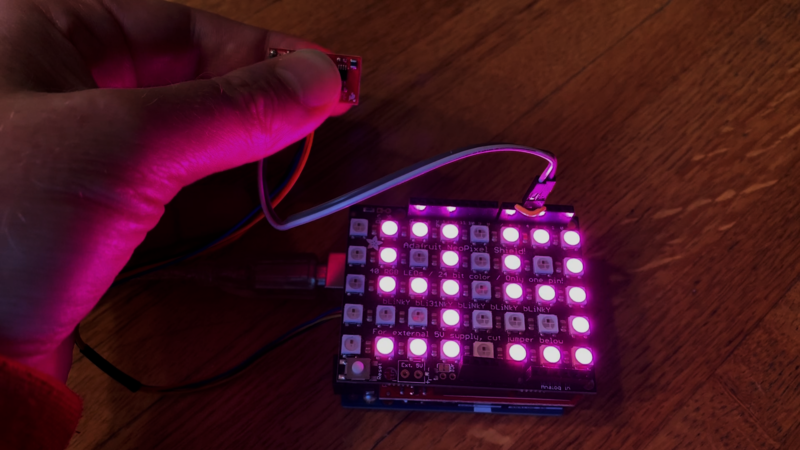 At-home pulse oximeters, those fingertip devices doctors use to measure the oxygen saturation in your blood, have been selling out everywhere thanks to the Covid-19 pandemic.

But as my Quartz colleague Amirta Khalid points out in this great article, most people don't need 'em. If your oxygen level is worryingly low, you'll know — you don't need a machine to tell you. Folks with some existing conditions, however, can use a pulse oximeter to help a remote doctor monitor their vitals or to adjust supplementary oxygen devices.

When Khalid mentioned she was working the story, it reminded me of the DIY "pulse ox" sensor Sparkfun sells. It, like other pulse oximeters, shines light into the skin and makes measurements based on how that light is absorbed. I've built heartbeat-driven projects before and had been exploring new ways to monitor pulse rates. So I got one.

Sparkfun warns in red letters that "this device is not intended to diagnose or treat any conditions," and I offer the same caution if you're tempted to build one. The process wasn't hard at all. I got it running quickly ... and then added an LED display for fun and flourish.

Here's how I made it, and the code, too. 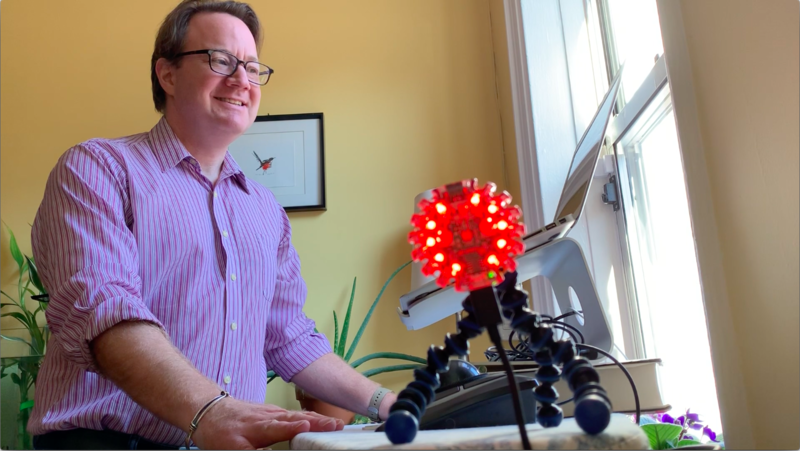 I'm incredibly lucky to be both healthy and able to work from home during this coronavirus crisis. That means I spend large chunks of my day on video calls.

As a courtesy to my family, all of whom are also working and schooling from home, I've tried to warn them when they risk being broadcast to my colleagues.

Now I have a fun "on air" light to help! And I've put the code online so you can make one, too. 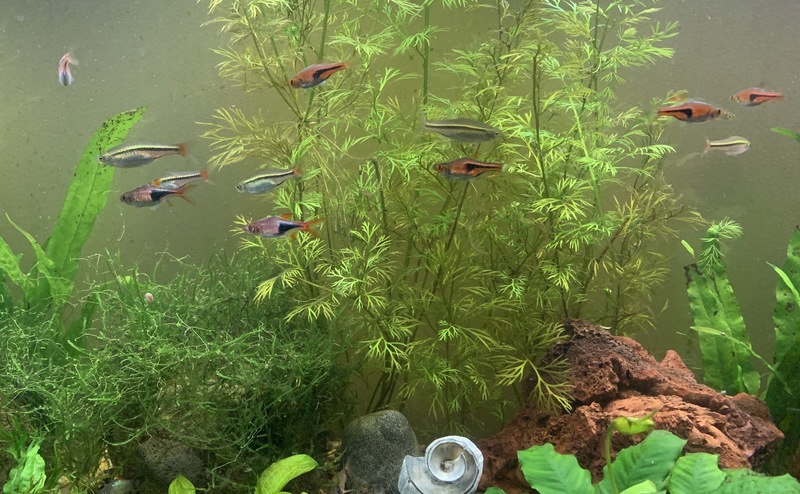 Buy a new aquarium, and you often get hood lights that are ... meh. They're good enough, but not great.

There are plenty of high-quality replacement lights out there, but none of them had the nice, low profile of the plastic covers that came with this tank. So I decided to spruce up the existing illumination with some DYI lights — and even make them programmable with an Arduino.

That was more than a year ago. Now in coronavirus isolation, I finally made it happen.

I'm working on a new neural network that tries to predict an outcome – true or false – based on 65 different variables in a table.

The tabular model I made with fast.ai is somewhat accurate at making those predictions (it's a small data set of just 5,000 rows). But to me even more interesting is determining which of the 65 features matter most.

I knew calculating this "feature importance" was possible with random forests, but could I do it with neural nets?

It turns out I can. The trick is, essentially, to try the model without each feature. The degree to which the model gets worse with that feature missing indicates its importance – or lack of importance.

This blog post describes how to run this test, and this adaptation worked perfectly in my fast.ai notebook. Here's the code in a Gist:

Unfortunately, because my project uses internal Quartz analytics, I can't share the data or the charts I'm playing with. But with the code above, I can now "see into" the neural network and get cool insights about what's going on

This week I kept to my summer of training plan, however the model-building I did was for a Quartz project we're not ready to share. But! I learned something super useful in the process: how to quickly turn videos into many still images.

The fastest way to get lots of images of an object is to take a video of it. And a quick way to turn that video into images – called an "image sequence" – is ffmpeg. It seems to convert from many formats like .mp4, .mov, .avi to lots different image formats such as .jpg and .png.

There's plenty more detail in the ffmpeg docs, but here's what I did that worked so quickly on my Mac:

I use Homebrew to put things on my Mac, so this went pretty quickly. I had to update my Xcode command line tools, but Homebrew is super helpful and told me exactly what I needed to do.

Next, I did this from the Terminal:

In mere moments I had a dozens of JPG files I could use for training. And that's pretty great.

Here is an Ignite talk at Newsgeist 2018 this past autumn in which I make the case for beginning repeatedly and intentionally, and even making it a practice.

By the way, the AI Studio, which I ask the audience to keep secret, has since been announced! 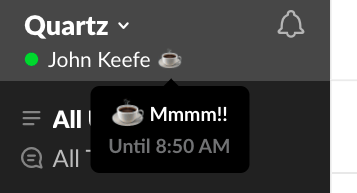