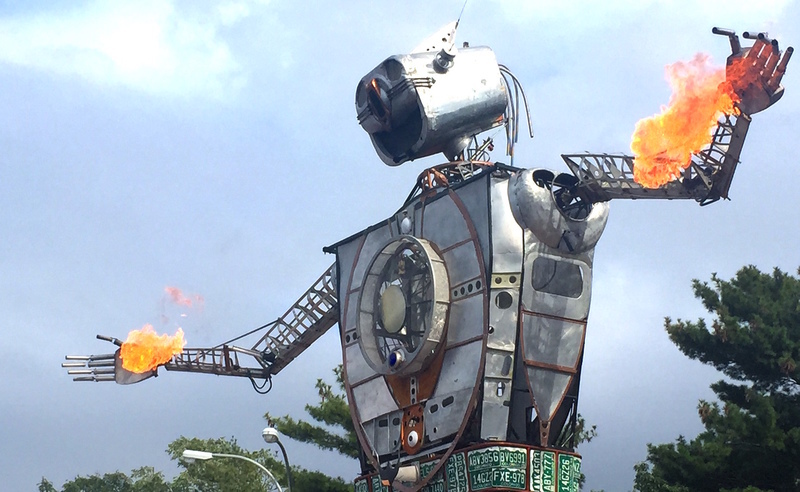 About this time last year I set out to make something every week in 2015.

In the end, it was actually “Make Every 1.7 Weeks.” But two exciting things happened along the way:

The 30 things I built included a cat toy, an electric candle you can blow out and a water monitor that texts live data and lives inside a Gatorade bottle. Here’s the full list:

As for the book, it’s already under way and tentatively called “Family Projects for Smart Objects,” from Maker Media. They’re the folks who produce Make: magazine and the Makerfaires.

The idea is to publish in time for the World Makerfaire in New York October 1 & 2, 2016, with the possible appearance there of both the book and the author(!)

If you’d like me to drop you a note when the book is done, add your email to my Mailchimp list with the box below:

In the meantime, I’ll be typing away, building some exiting new projects and sharing all of my adventures right here.