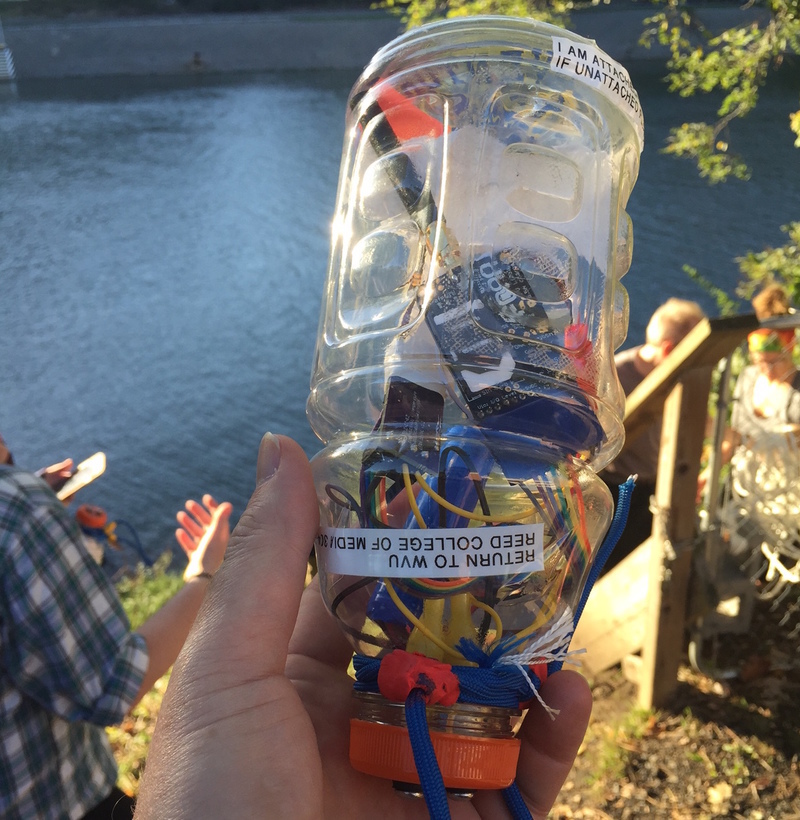 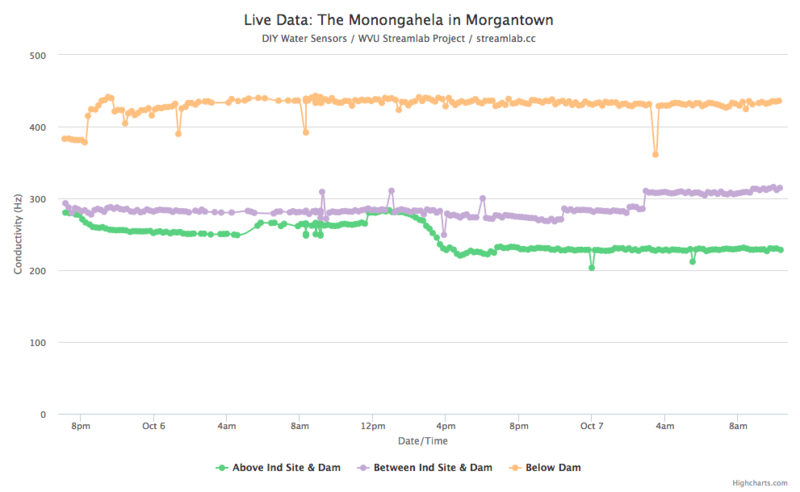 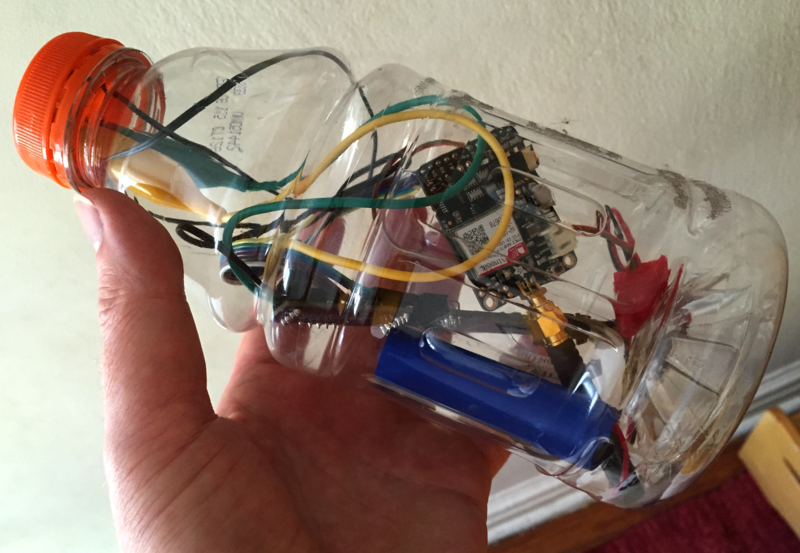 About a month ago I built a texting temperature sensor, which had some energy-saving code I learned about. I wanted to see how many days it would last on one charge. 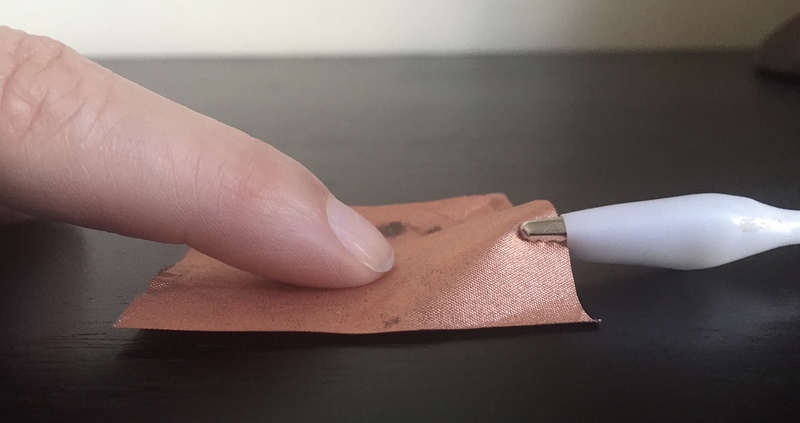 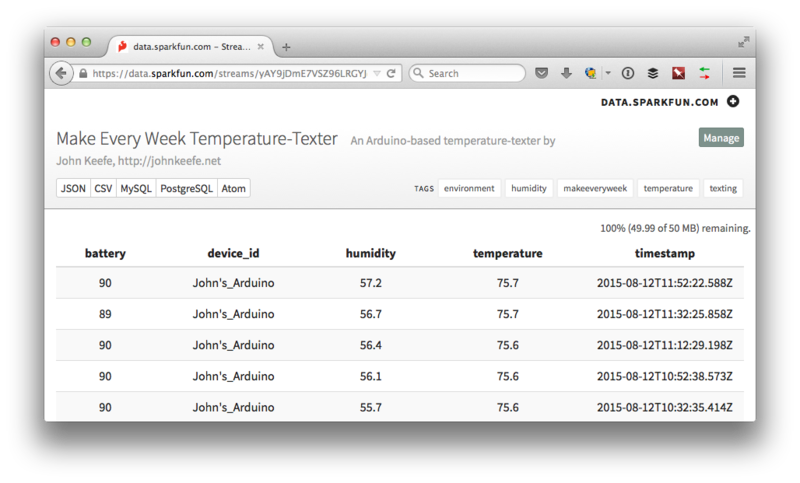 Texting temperature data to Twitter is fun, but more useful is sending that information to a table.

That’s what I did this week, as my wanderings into wireless data collection continue: Post the temperature and humidity from my little experiment to a table at data.sparkfun.com.

Here are the steps as things stand now:

This all happens in just a few seconds, every 20 minutes. 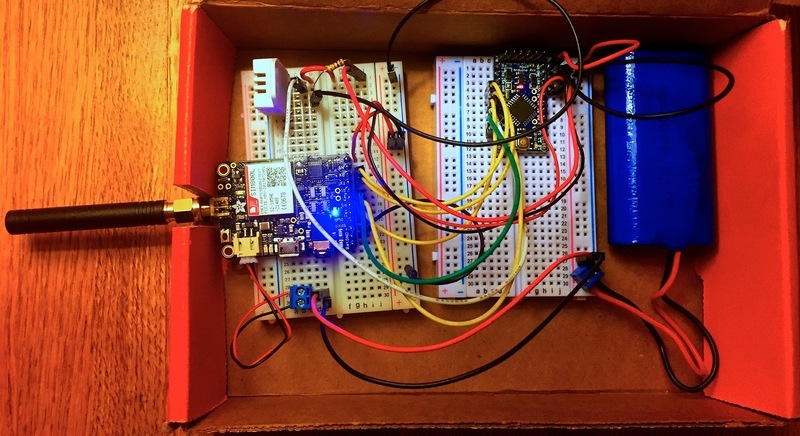 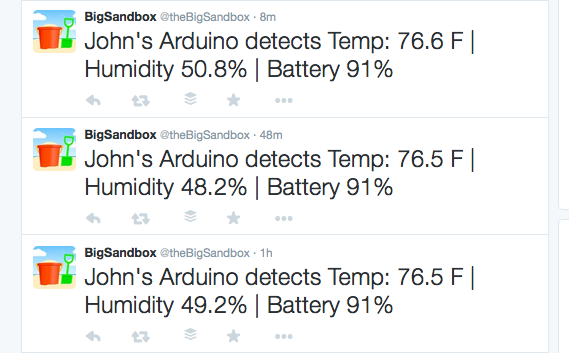 So I got this air temperature and humidity sensor, and this week I gave it a whirl.