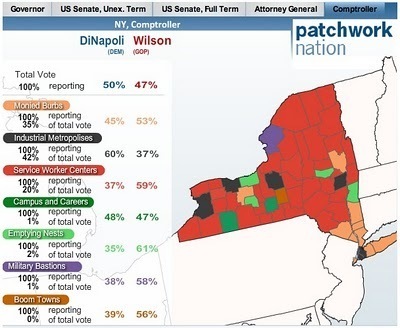 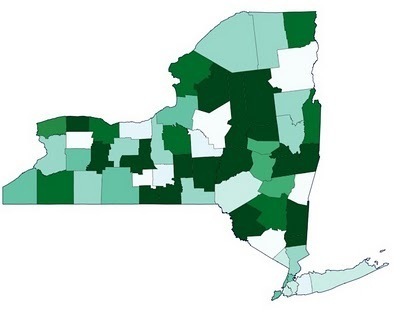 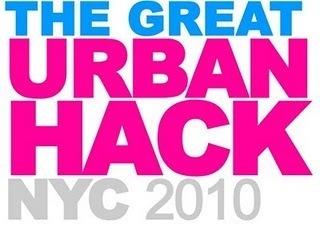 New York switches to a new paper tomorrow -- Primary Day -- and ballot designers say voters likely will be confused.At WNYC, we're covering this story in several ways that go beyond audio and written text.Ballot MarkupFor one, we had ballot designers help us annotate a ballot using DocumentCloud. Sourcing Through TextingFor two, we're welcoming voters to share their experiences with the ballot via text. They (or you!) sign up by texting BALLOT to 30644.Video FunThe whole thing started when our host Brian Lehrer and reporter Azi Paybarah actually tried the sample ballot and made several mistakes. Which leads me to the third component: A video about using the new ballot: 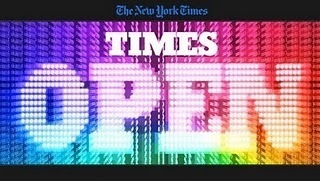 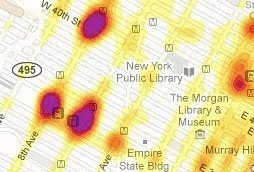 Fantastic presentation of GPS data from New York City Taxis in the New York Times today. So many stories embedded here, giving a wonderful sense of the city.The ability to "play" the data is especially key. And the treatment itself hits all of my buttons. You just get it.Beautiful. 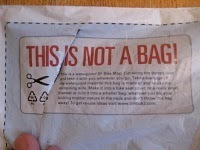 So says the bag my new Timbuk2 bag came in. 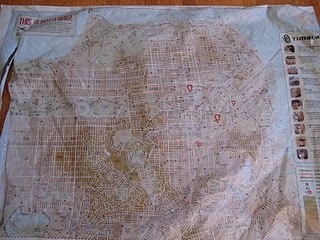 No, it's actually a durable, waterproof San Francisco bike map!

The elevators in this atrium beautifully blend the digital and the physical ... and celebrate books in the process.They're in downtown Minneapolis at the Hennepin County Central Library.

Today our education reporter had a bunch of data from New York State she was trying to match to schools in New York City. But the school codes used by the two governments look radically different.

For example, PS 15 on the Lower East Side is known to the state as 310100010015; the city calls it 01M015.I once made a nifty formula to make the conversion(!), but a more straightforward and official approach involves the Excel spreadsheet found here. It lists all of the city schools, along with their addresses, various codes, and more. For a data cruncher, that's a secret decoder ring.What made me smile was that the only reason I knew this document even existed was because of a little prototype I tried during the first swine flu outbreak. That experiment wasn't robust enough to make it beyond this blog, but it taught me a lot ... including where to find this ring!