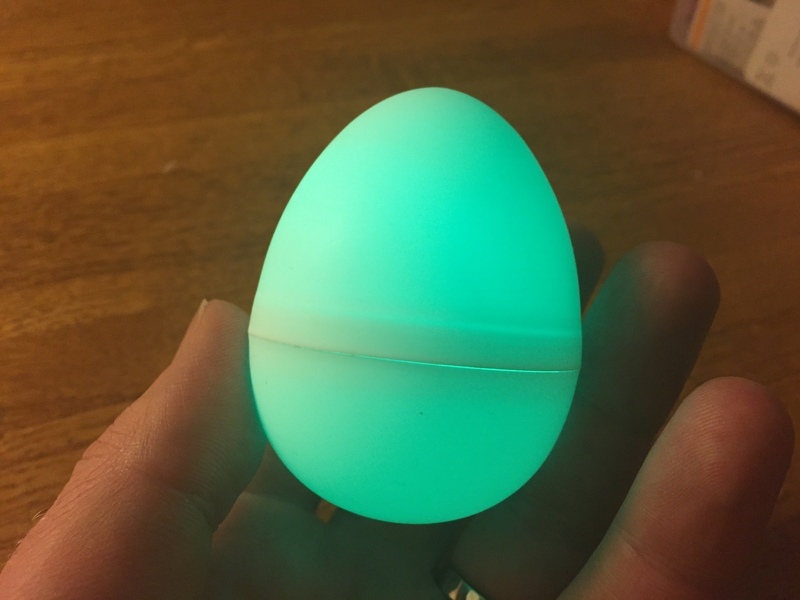 In a nod to the egg-dying we’ll be doing this weekend, I made an egg I can color from my phone.

In truth, it was the perfect excuse to play with a Metawear board I picked up a while ago. Hatched from a Kickstarter campaign, it’s a bunch of sensors and an LED packed onto a board the size of a postage stamp. You talk to it over Bluetooth Low Energy (BLE).

The idea is that Metaware can help quickly build smart wearables and fitness trackers. To dip my toes into the process, I made an egg.

The promise of this device quickly turned to disappointment when I initially unpacked it months ago. First, the holes were far too tiny for me to solder wires into with the gear I had. Second, using the board seemed to require experience building iPhone or Android apps, which I don’t know much about.

Fortunately, since then I have upgraded my soldering iron and the Metawear folks have released an iPhone app that allows you to play with the board.

So I gave it a go, wiring up the battery as described in the instructions. 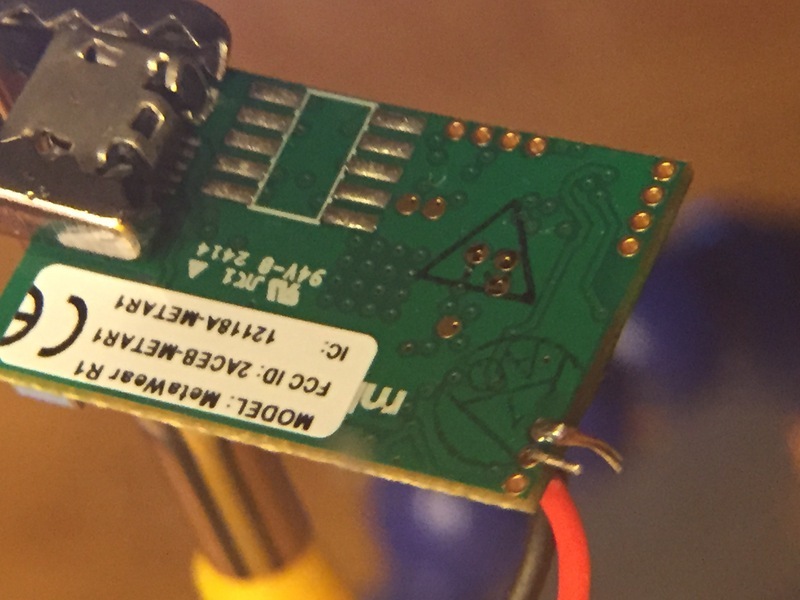 I even added drops of hot glue where the wires meet both the battery and the board, since the wires are, as the instructions note, pretty fragile. 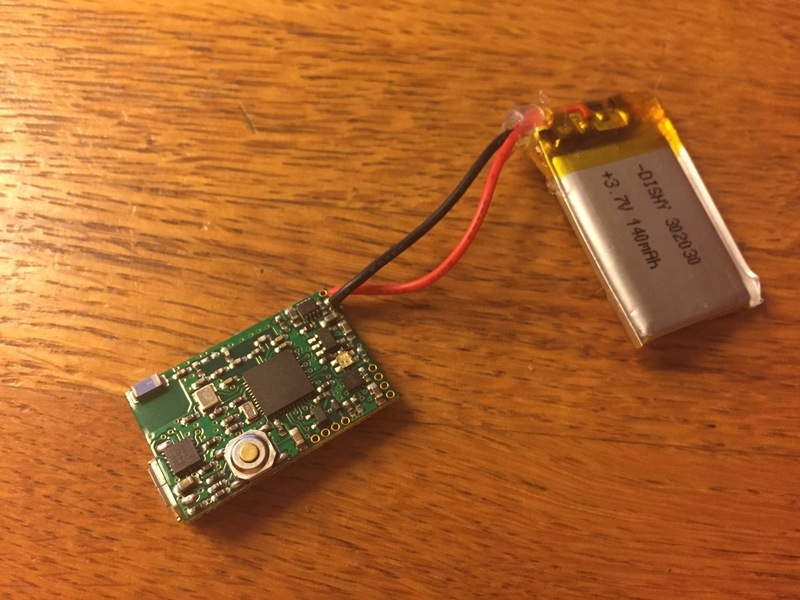 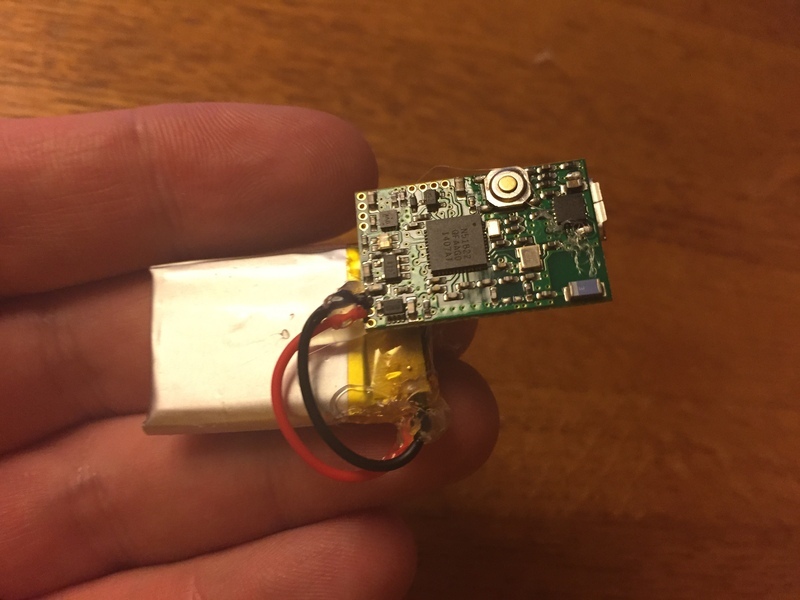 The micro USB port on the board charges the battery (and does nothing else, by the way), so I plugged it into a phone charger I had.

Setting Up the Shell Phone

The next step was to download the iPhone app. I had Bluetooth turned on, and the app quickly found my board.

After updating the board’s software, I got a screen that allows me turn the board's red-green-blue LED red, green and blue. 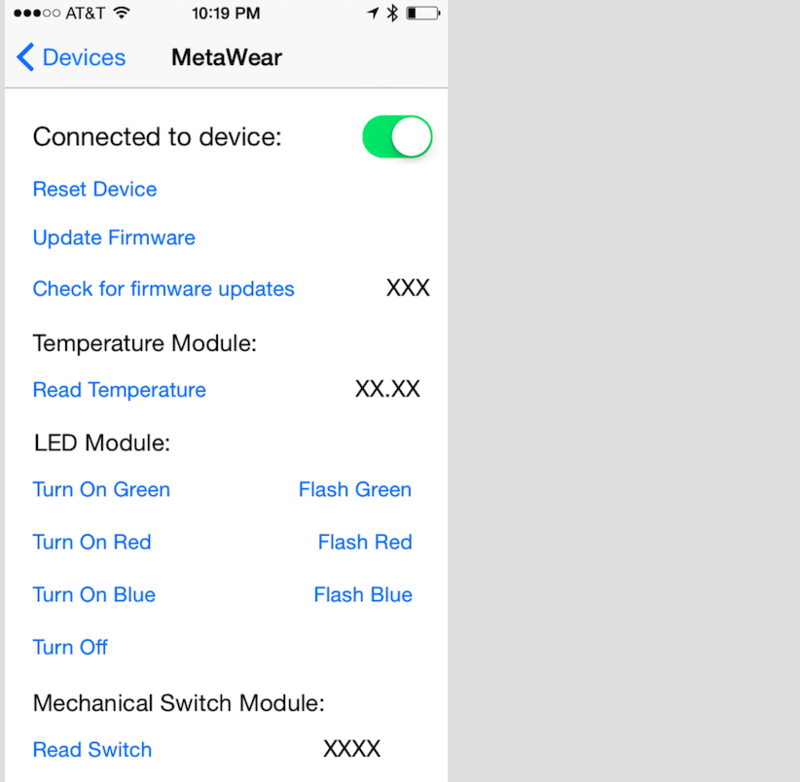 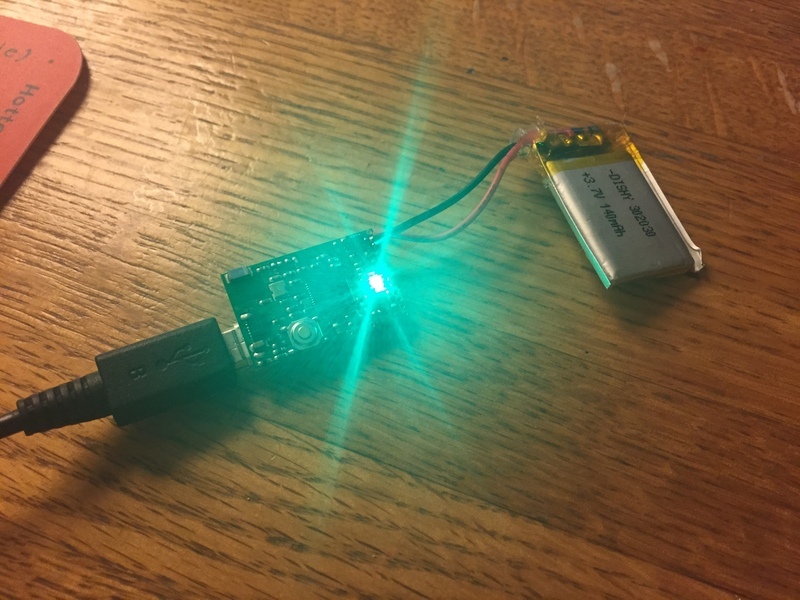 I might have a habit of collecting translucent things I can put lights inside, and had an egg handy. The board and battery fit easily inside. 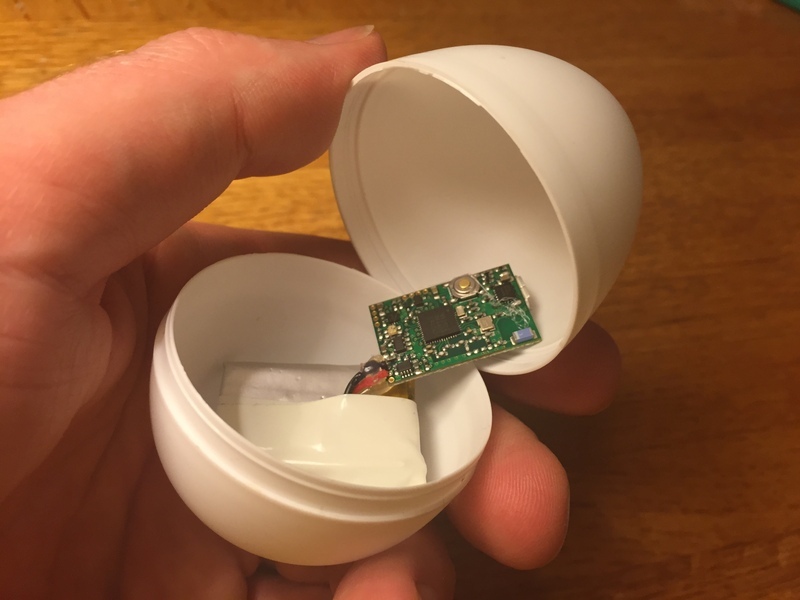 And now I can color it from across the room.

Have a Big Fall?

The iPhone app also accepts data from the egg, including it’s physical orientation, whether it’s being scrambled (I mean shaken) and whether it’s been dropped. 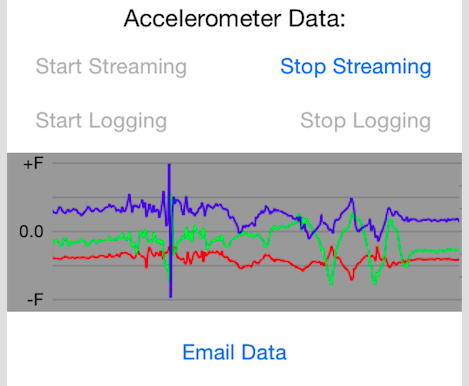 You can also sense its distance by reading the signal strength or make it act as an iBeacon. (Digital Easter egg hunt, anyone?)

There are clearly lots of other cool communications channels available. But unless I can find someone who’s linked them to Arduinos or Raspberry Pis, I may need to dive into making an iPhone app.