I can sniff the air and know if you are near.

Your phone’s wifi system transmits periodic “pings” in search of connection points. Those pings contain a set of numbers unique to your phone — its MAC address, or media access control address.

And I can see them. 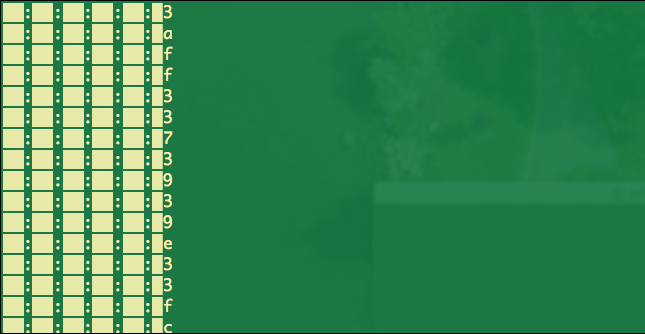 I’ve known this was possible, and even did some sniffing with my laptop using a popular program called Wireshark.

But for this week I got a similar system running on a Raspberry Pi with a USB wifi antenna. And I refined my searching technique to make an efficient, portable detector. 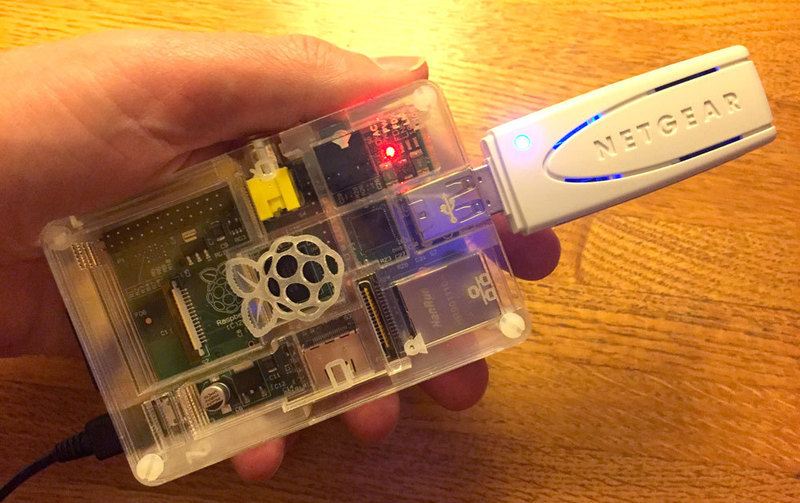 What could one do with this data? I think a lot. In Austin’s airport, the number of pings flying around, each representing roughly one person, helps determine wait times at security.

I have a couple of ideas of my own — all good, no evil.

More on that, and details about how I got this far, in a future week.