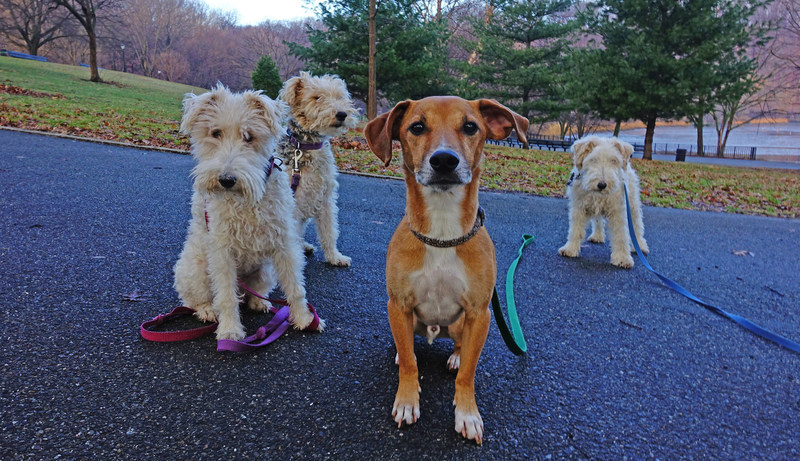 Shane describes using char-rnn for her projects. "Char-rnn all the things," she says.

The char-rnn documentation is pretty great, and has some helpful info. It also suggests using torch-rnn as a new, faster way to do this character-based learning. I knew I'd have access to Torch on my cloud computer, so I went with torch-rnn.

Buying, configuring and running a computer to use GPUs for machine learning can be tricky. I've tried. But at an artificial intelligence conference last week I learned that I could spin up a fully-configured computer with all the necessary gear in the cloud. And it takes about 3 minutes to set up.

The "cloud" computer actually lives in the Amazon Web Services (AWS) system. Learning the AWS landscape and its plethora of three-character creatures is trickier than it should be. If you've never done it, it'll take some work. (Here's how I teach it to college students.) But for anyone already comfortable starting an Elastic Compute Cloud (EC2) instance, it's pretty straightforward.

I used the dog-license data obtained through a public-records request from the NYC health department back in 2012, which we used for the WNYC Dogs of NYC project and made public shortly thereafter.

Once I spun up the Amazon computer, I roughly followed the instructions in the torch-rnn repo. Since Torch is already loaded on that computer, but not fully installed, I had to add some steps and eliminate some others.

For all of the steps I took, check out the process notes I wrote along the way. My work, along with the data, is in this dognames branch of my fork of the torch-rnn repo.