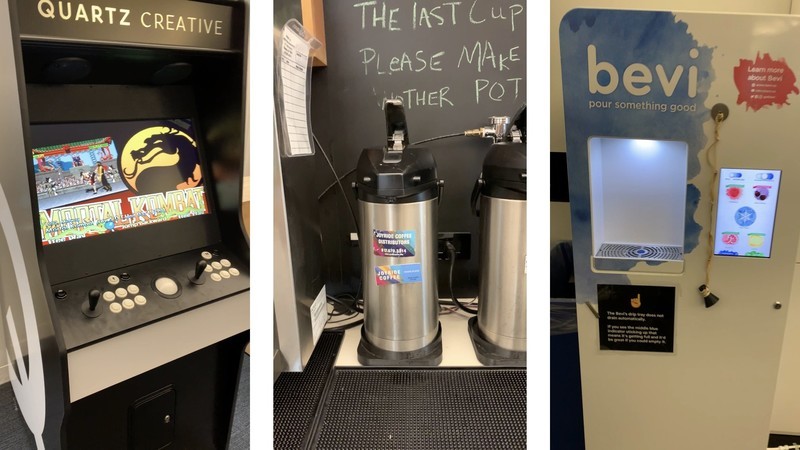 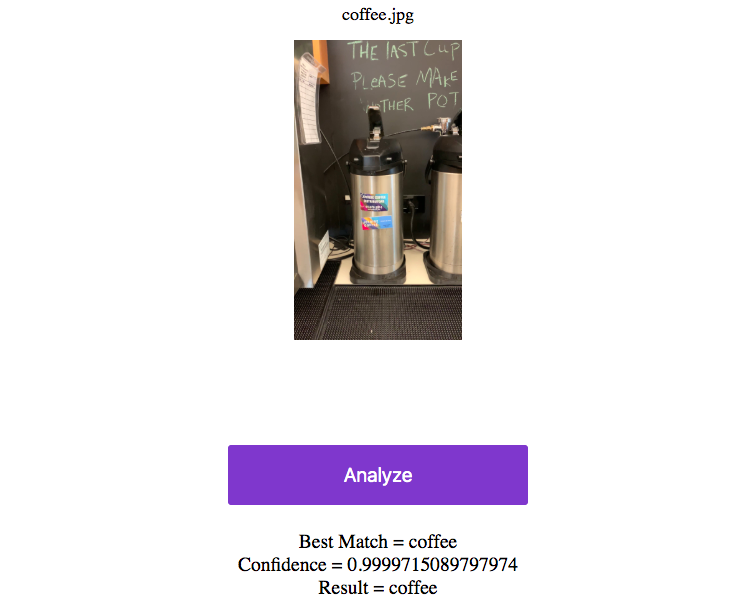 But I also needed to know if it's not one of those three things. For example, among those three objects, the model thinks this fire extinguisher is closest to a coffee urn. 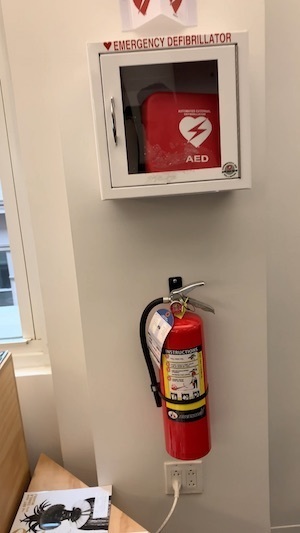 But as you can see, it's only 69% certain it's a coffee urn. Which is not very certain. So I added some code that essentially says "none of the above" if it's not certain.

Apparently, an upside-down picture of me also registers as most like a coffee urn — but doesn't meet my threshold for certainty. 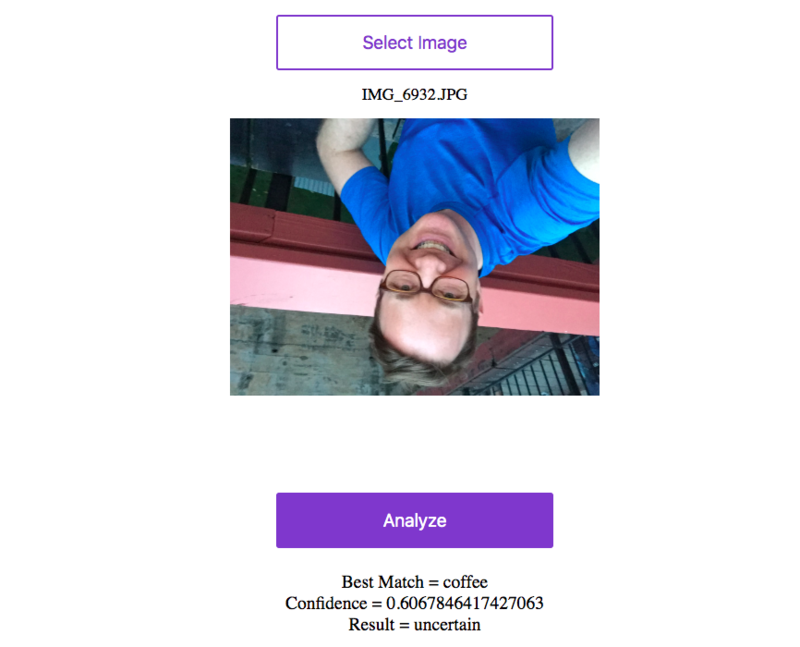 You could imagine a model like this used to help journalists spot specific patterns from thousands of satellite images, like Texty.org.ua did for this investigation into illegal amber mining in Ukraine.

I've been learning how to use the fast.ai Python library mainly through this amazing and free online course, and my steps are based on what I learned there:

First off, I'm going to figure out a better way to share these things. So if you return in a week or two, there may be an easier way to play with my code.

Until then, if you'd like to replicate or build on my work your best bet is to set up a Jupyter notebook on a GPU in one of the methods described here.

Then you can download this Jupyter notebook which has all of my steps. You'll also need the ridiculously large set of images (again, 2.2 GB).

Let me know if you build anything!