Whether it's a map, a blinking hoodie or a Twitter bot, I get a thrill from making things. Yet I don't partake this euphoric drug often enough. Which is ridiculous.

So every week this year, I'm going to make something.

Could be small, could be simple, could be silly. Some should be tricky and/or blinky. And best if I learn something new in the process.

But at least one thing. And I'll blog about each one here.

So without further ado ...

For a while I've owned a little tool called a “third hand” to carefully hold tiny things while I solder other tiny things onto them. Looks like this: 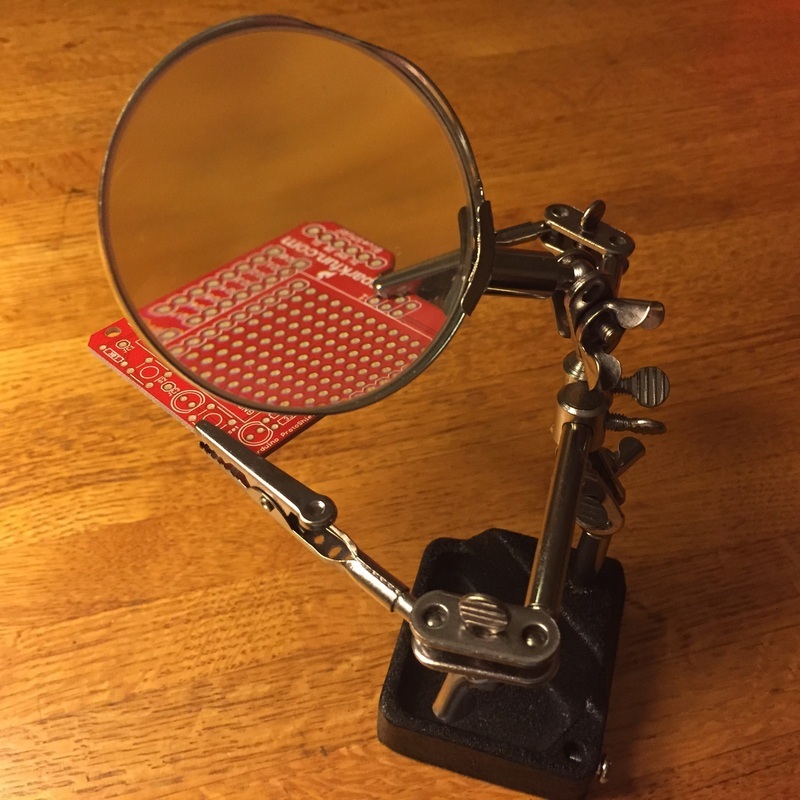 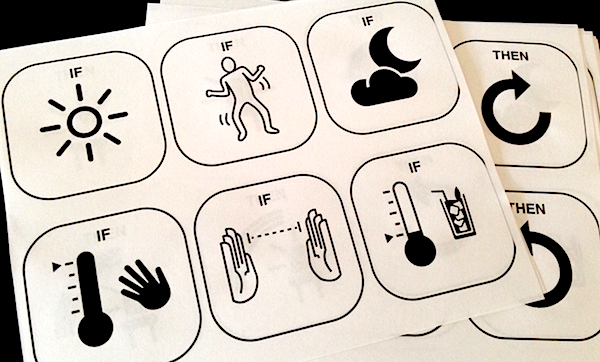 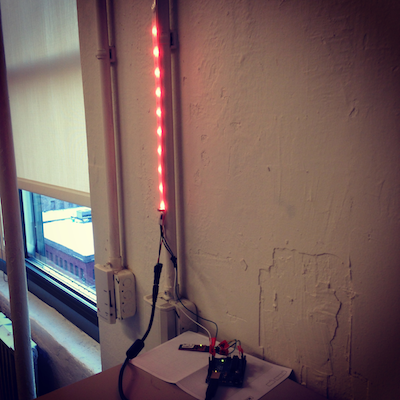 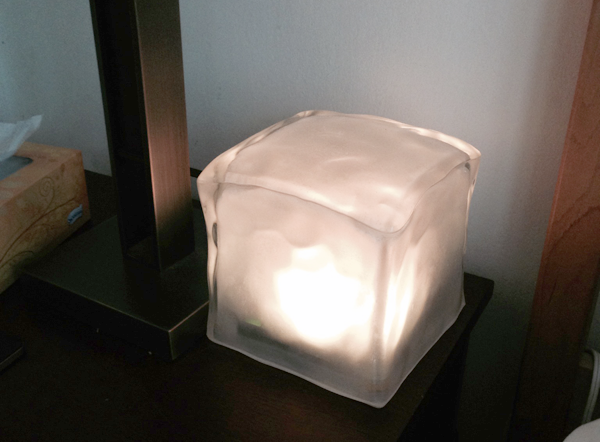 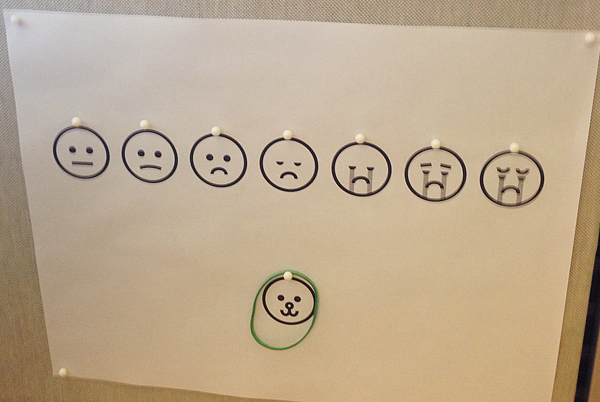